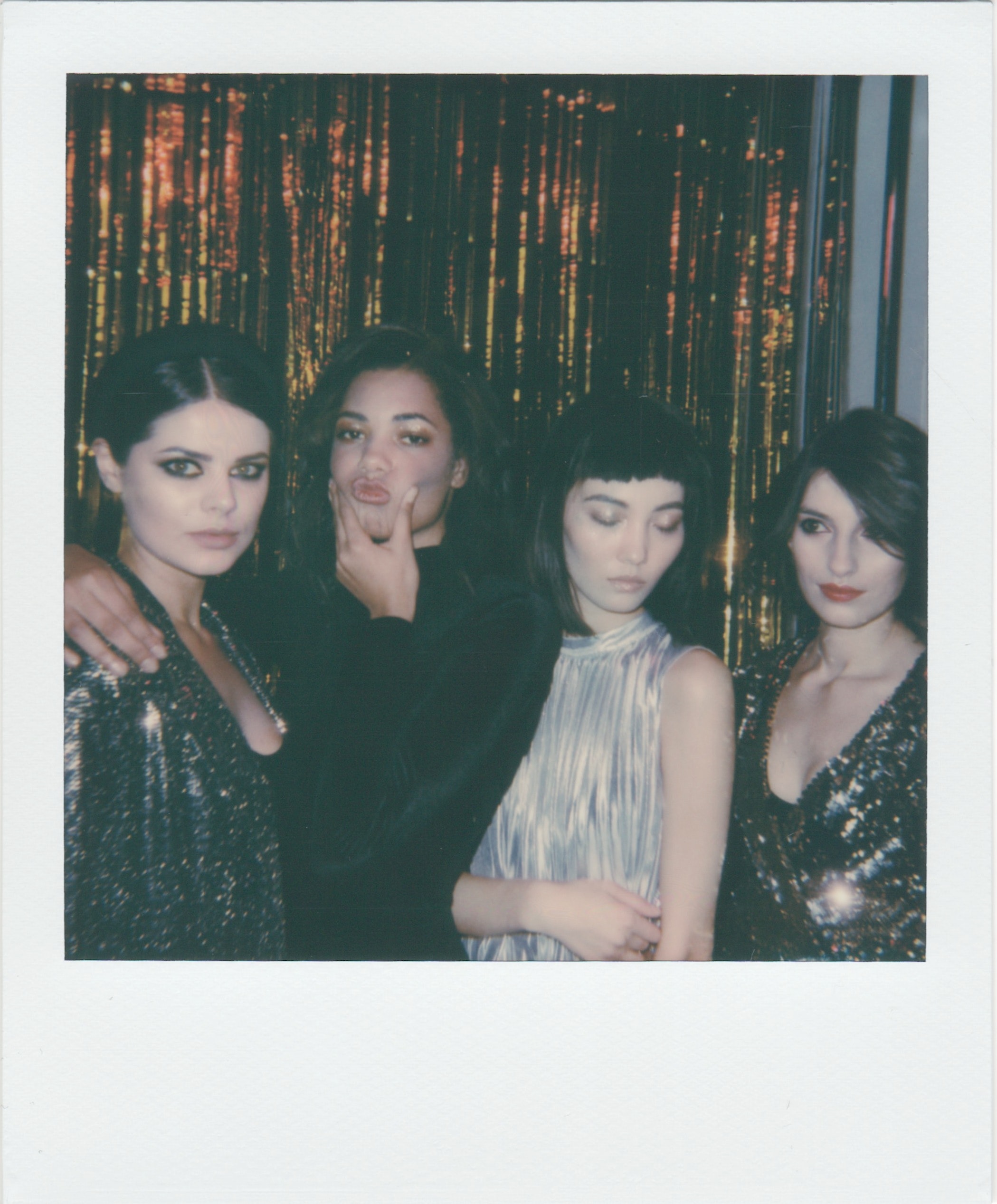 By Serial DaterDecember 8, 2022No Comments

In a culture dominated by the preconceived moral good of monogamy, there exists a culture flourishing just beneath. Parties talked of in hushed tones, glances exchanged that you may miss. A whole world awaits you with swinging.

Swinging, in simple terms, is the act of having sexual activity with multiple people not committed to a relationship with you. Whether it becomes an intimate or a non-intimate relationship is left up to the people involved. It doesn’t matter if you are single, a couple, or even a polycule; when people who are not part of your primary commitments get involved, that’s swinging.

The term gets often criticised because of its patriarchal roots and its associations with heteronormativity and amatonormativity, AKA couple’s privilege. Apparently, the word ‘swinging’ dates back to the World War Two era when mortality rates were so high among men that military communities started practicing non monogamy in secret, also referred to as wife swapping. Anyone wondering why not husband swapping?

Later, as contraception improved and sex became safer, swinging spread wide. It was helped along in the sixties by the Free Love Movement, and many picked it up.

Some today prefer using different articulations for the same idea. While a bunch of us club Cuckolds, Cuckqueens, Unicorns and Hotwives in the swinging lot, others slot them in the wider umbrella of Consensual Non Monogamy or the Polysexuals. 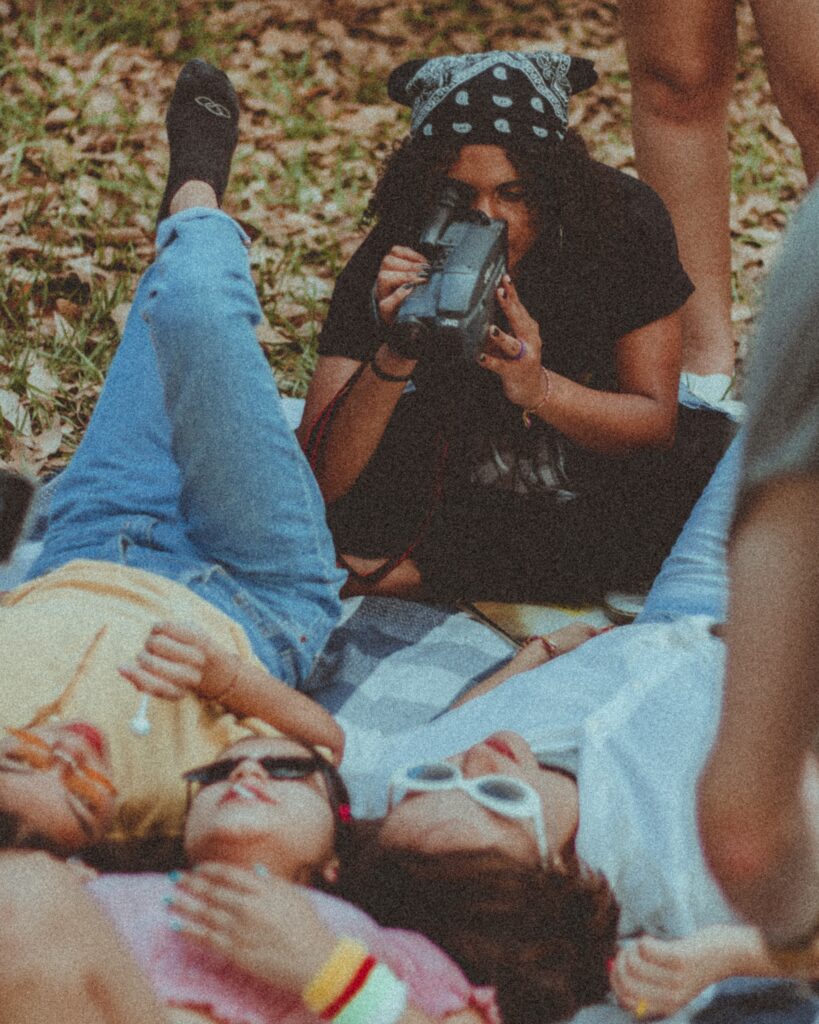 What Type of Swinger Are You?

Of course, not all swingers are made equal, and as any sexual community has shown, there are roles and places people naturally fall into. Read ahead and see if any raises your interest, and if you do decide to swing, choose what you are comfortable with.

The most traditional divisions of swingers can be made in terms of Soft Swappers and Full Swappers. Soft swappers are couples who only engage in all sexual activities besides non-penetrative acts. Soft swapping is a nice place to start for couples new to the scene, as they may find penetrative sex with others too intimate. 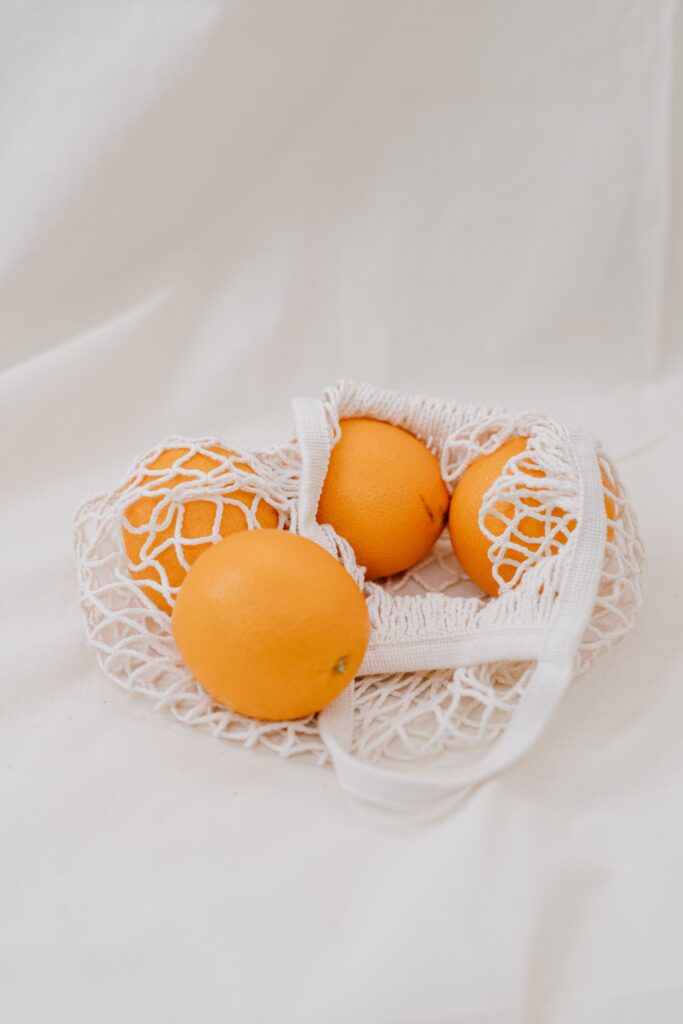 Some people find it comfortable to engage in swinging just for a short while; typically as a treat or an adventure, without committing to the lifestyle. These people are called Swayers. Swaying can be a good place to start if you are unsure about how your partner may react to swinging. If you are single, fear not! Single people are a staple of the swinging lifestyle.

Single women are usually called Unicorns, while men have no such terms. Single swingers are great to connect with when you are beginning. While fun, being sexually active in a room full of people you don’t know may be intimidating at first, and starting out with just one more person is a good way to test the waters and build courage. Single swingers may also be able to introduce you to your local swinging community.

Same Room Swap is what it sounds like: a swap between couples in the same room. This can be a a Full or a Soft swap. Separate Room Swap is also common and it’s for those who mostly don’t want to see each other, unlike Voyeurs and Exhibitionists.

Swinging, while mainly a group activity, isn’t all about the sex itself. Voyeurs are common: people who do not want to engage in sexual activity, but like being there and watching. Many people find it sexually liberating to be in such places where judgment is off the table and the yoke of societal puritanism is shed. It can help spice things up for couples with physical intimacy issues or even single folks! 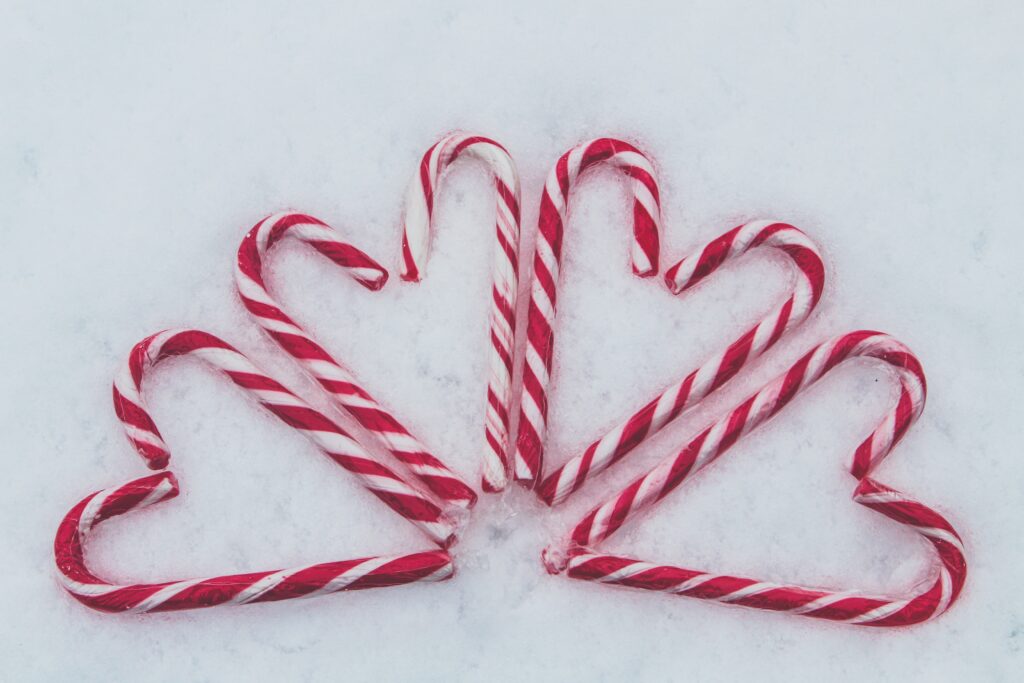 A big mistake often made is conflating swinging and polyamory. Polyamory is based on love and affection between partners, with the sex as a bonus. Most swingers do not form romantic bonds with play partners, and may have many partners throughout their lives. It is simply about the sex and the enjoyment of it. Not all people in polycules are swingers and not all swingers are polyamorous.

Some believe that swinging is easier in cultures where marriage plays a crucial role in maintaining status quo in society. It is easier and safer, especially for women, to open up a marriage when done together as a couple. Some couples see it as a phase in their polyamorous journeys that easies them into non monogamy as a concept: it must be ok if my partner is involved too.

Swinging is a lifestyle that appeals to more people than would admit it. It can be a fun adventure, and often even strengthen the bond with your partner. Sexual wants and fetishes are weird, but fun, and if this lifestyle appeals to you; give it a try. Find a local party to join, or a single swinger to invite. It may be the spice your life needs. 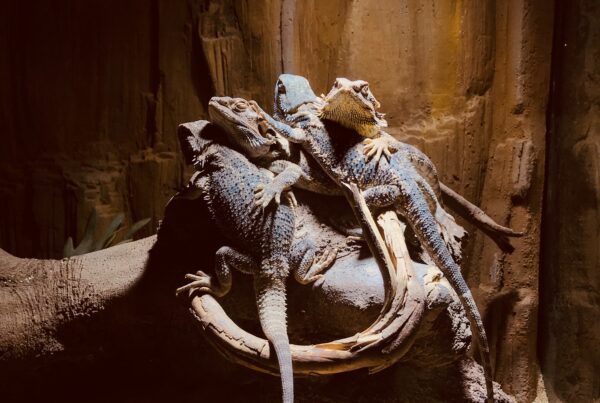 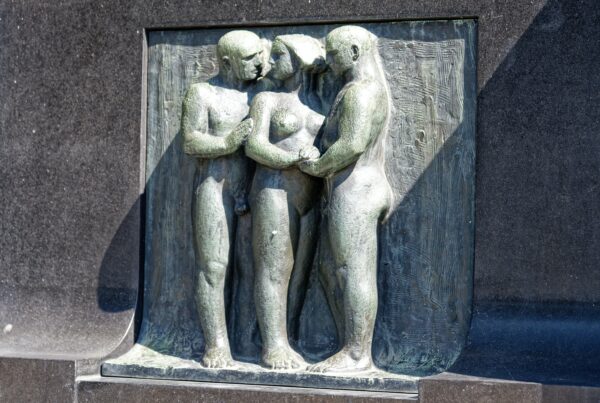 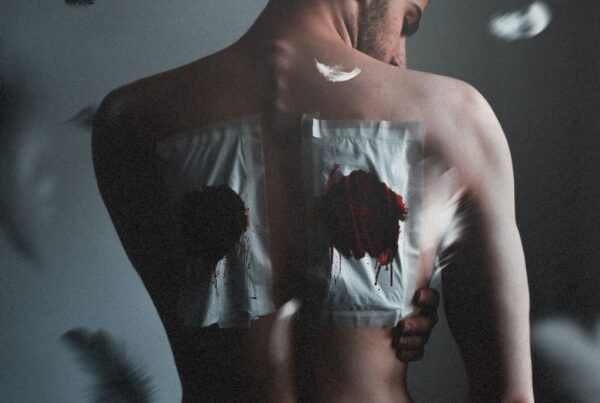 The Art of Online Dating and the Con of Love