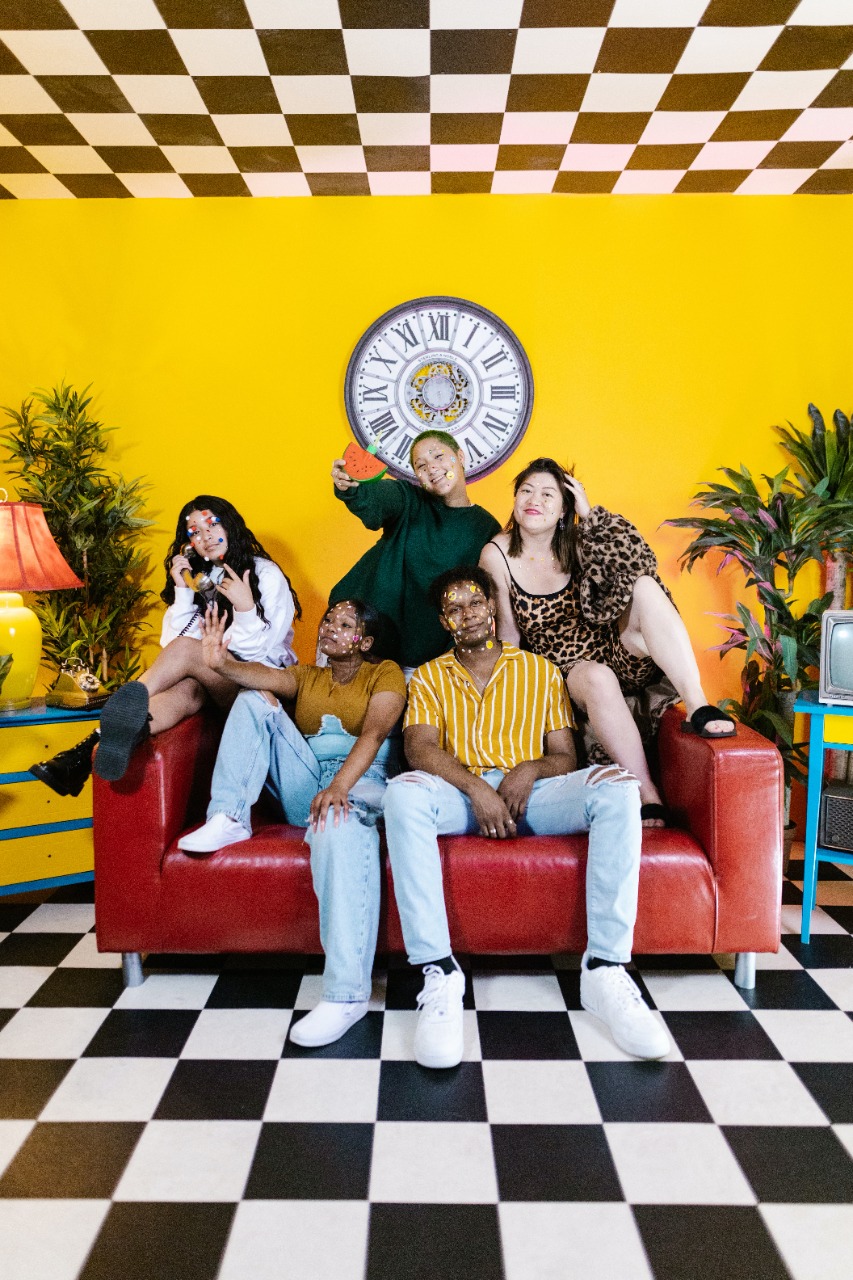 My Adventures in Jealousy: Finding Compersion in Polyamory

I’ve been practicing polyamory for half a decade now. And I still am prone to fits of jealousy. The one thing that has always bothered me about how people talk about polyamory online is the erasure of jealousy. Most openly polyamorous folks behave like they feel compersion all the time, and maybe some of them do. But behind closed doors, I’ve found the story to be completely different. 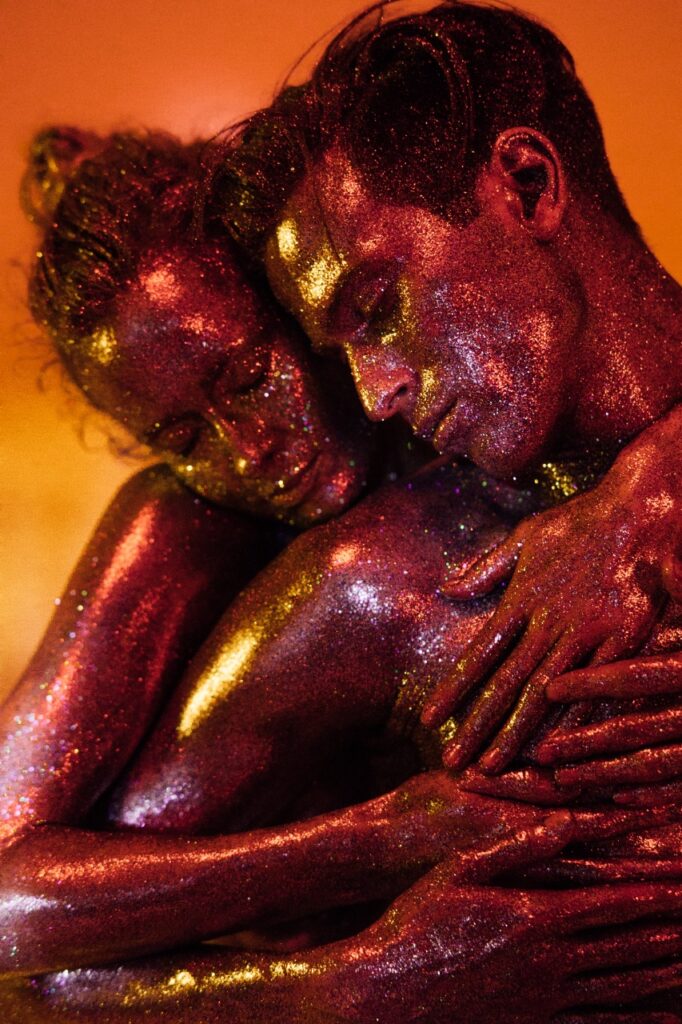 We are brought up in a deeply monogamous society. Our cultures demand monogamy for the most part, and we grow up with monogamy being deemed the norm. It is something that deeply embeds itself in our psyche, and so, as polyamorous people, we unlearn it. And jealousy, unfortunately, is the hardest thing to unravel.

When I first entered an open relationship (ethical non-monogamy), I imagined it’ll be ages before my partner found anyone they’d want to sleep with, other than me. I’ll be frank here, I used to think so because both of us were extremely picky about the people we chose, and I’d never felt attracted to anyone other than this partner. A year and a half later, it happened. 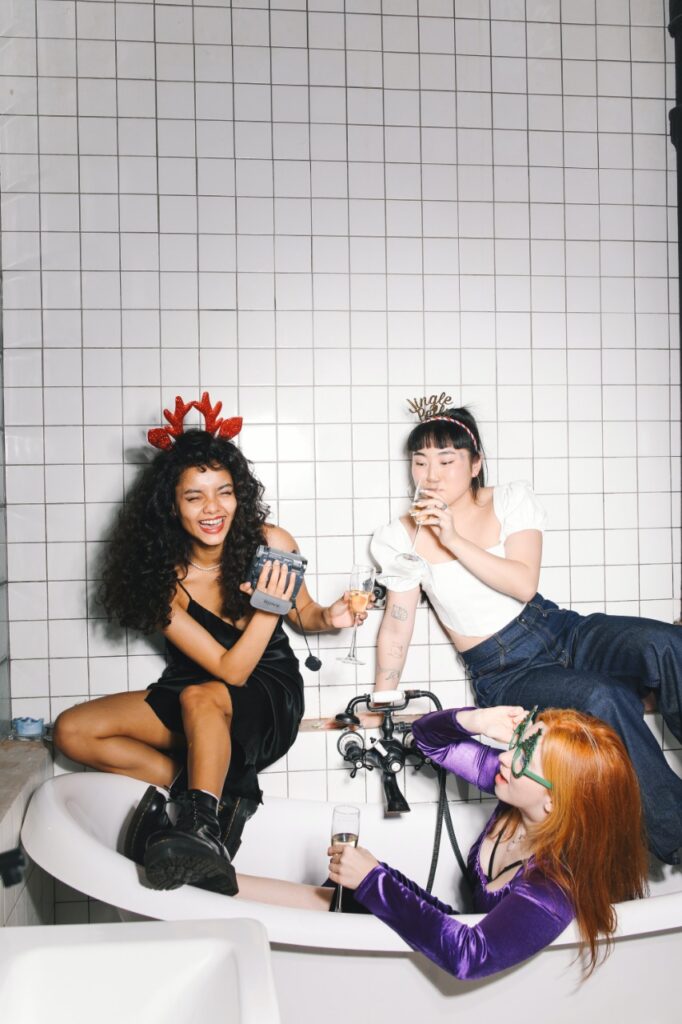 My partner had found someone he was interested in. My foundation in the nuances of polyamory was strong by then, I knew the theories, and I learned about compersion. I knew how to handle this.

I had not found other partners then. And it felt like a gut punch. My mind shifted into all the agonizing “what-ifs”.

What was wrong with me?

Why wasn’t I enough? What if he falls in love with her?

Fuck, I can’t even call it infidelity, because I had known and agreed to this.

Why does this feel like he was cheating on me?

My days were riddled with anxiety. I couldn’t tell him, because what if he felt hurt. I read up about it, and I spoke to his prospective metamour. She was very nice and sweet, with the utmost respect for our boundaries and rules. I genuinely had no reason to say no. 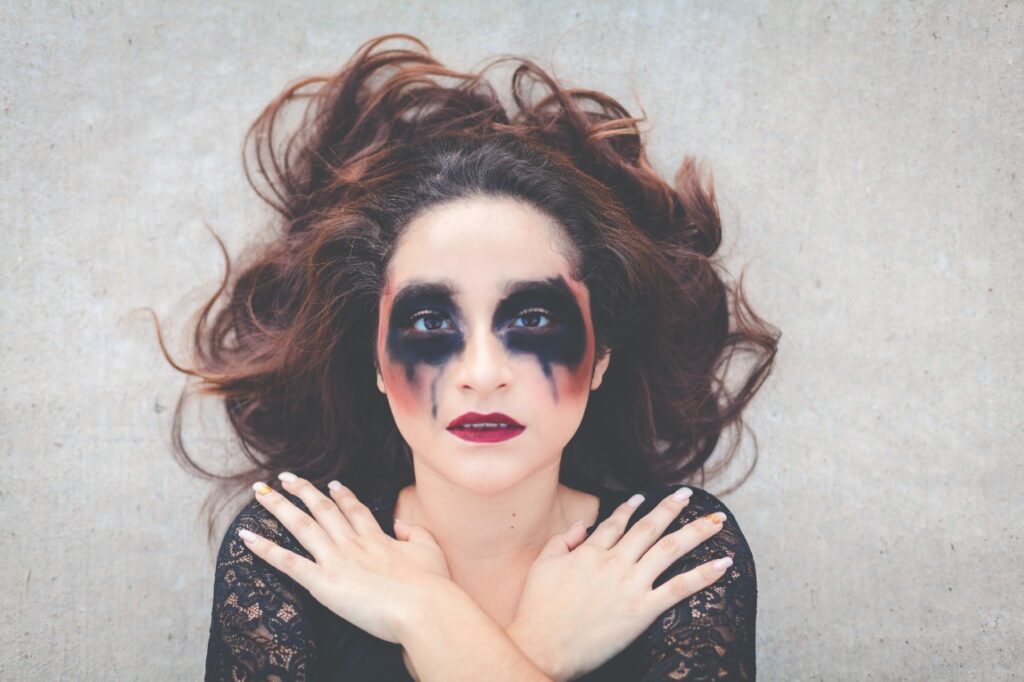 I was angry, I felt awful about myself, and my insecurities brought my world crashing around me. I spoke to my therapist at the time, and upon her insistence, I told my partner how I felt. And this is the moment where it all shifted.

He said he’d drop this and work with me on my insecurities. That we can open up our relationship when I feel better. And I kid you not, I fell in love with this man again.

I sat with my feelings for a few days and reminded myself that he was a good partner, who had never shown any signs of being awful to me. And that if he flipped and left just because of someone else, it would be his fault and not mine. I also hit the realization that it was a question of priorities. What mattered more to me – my insecurities about something that had never happened, or for him to feel happy?

I’ve always been extremely loyal, almost to a fault. Nothing gives me more joy than to be able to give, be it in kink or relationships. I take pride in being able to add to others’ joys, support them in their journeys, and know that they trust me.

What bigger gift could I give to someone I trusted so deeply than to work on myself and be happy for them? 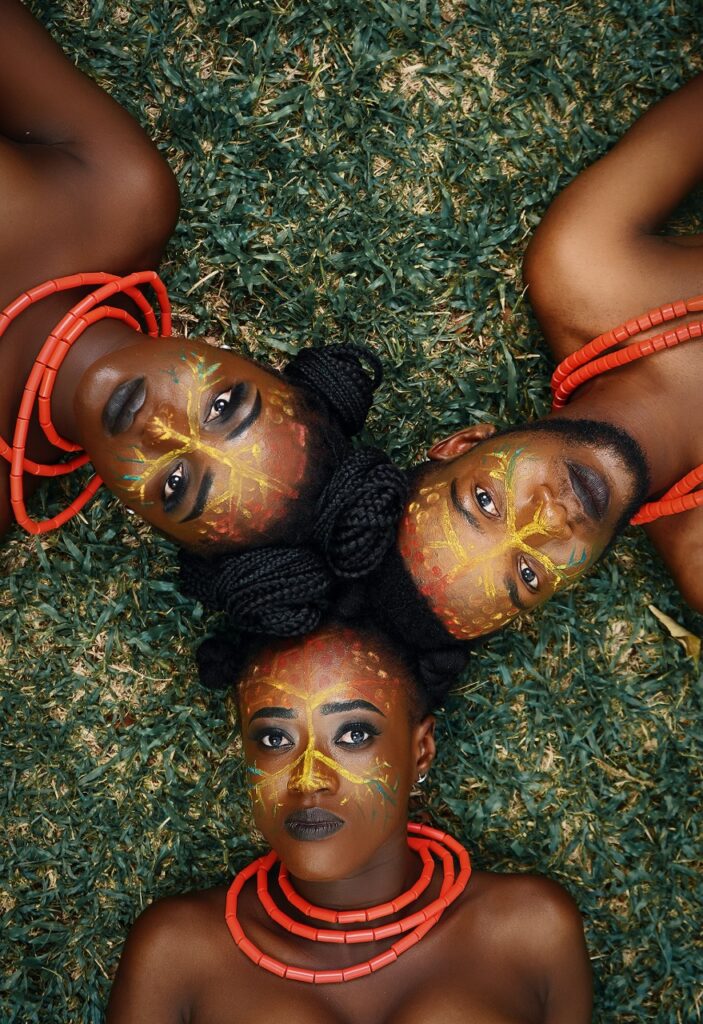 I gave him the green flag to go ahead, and on the first night of their meet-up, I went out for a movie with my friends. I surrounded myself with love, pushed aside my nervousness, and waited for the check-in call after they parted ways. And when I picked up that phone and heard him greet me with the same familiar love in his voice, I felt compersion for the first time. I was genuinely happy he’d had an awesome time.

That was my first dance with compersion. While we were only polygamous at the time, we shifted into polyamory a year later, and I have never been happier. There are days when I can feel jealousy rise within me, but with enough conversation about it with my partners, I find that I can let go, and help it transform into compersion.

It’s not always easy, there will be days when it will feel like we’re being put on trial, and sometimes, we slip too. It’s embarrassing to admit it, but I have stalked other metamours, compared myself, and snapped at my partners about how they’re replacing me. But I’ve also apologized, evolved, and become a better partner for them too. 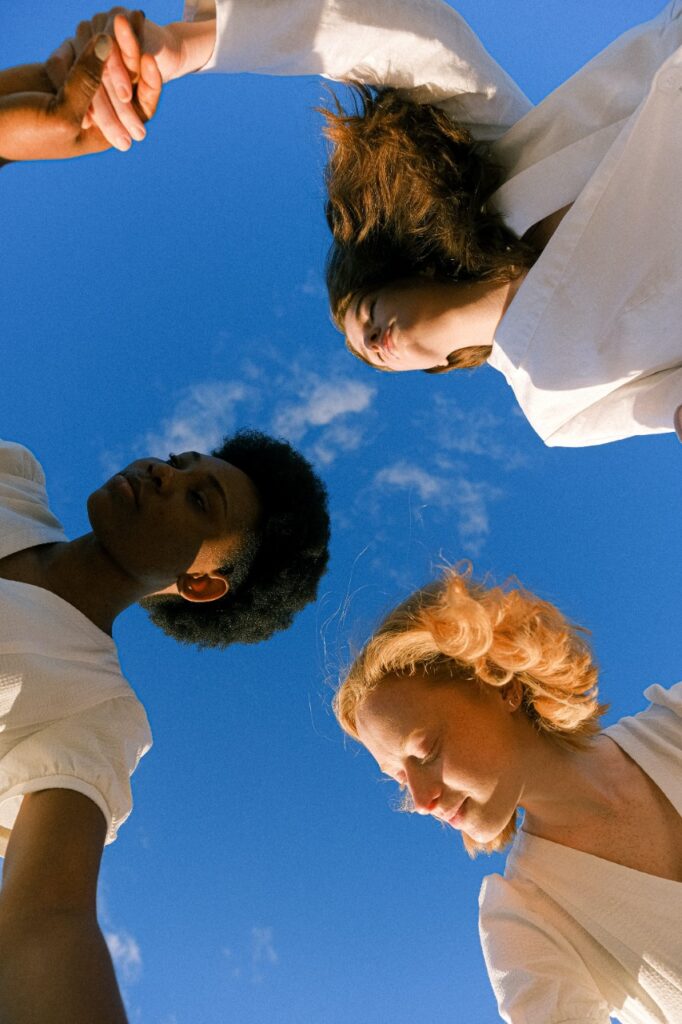 Polyamory is a radical kind of love, and while it is gorgeous, you’re not always going to be riding a high. There will be low points, but a lot of work and communication have never failed to fix things. It is revolutionary, and like most revolutions, requires a lot of effort. You’re fighting everything you were taught, it’s an uphill battle.

So, don’t blame yourself if you feel jealous. It’s perfectly normal. What matters more is what you feel, and how kind you are to yourself and your partners. 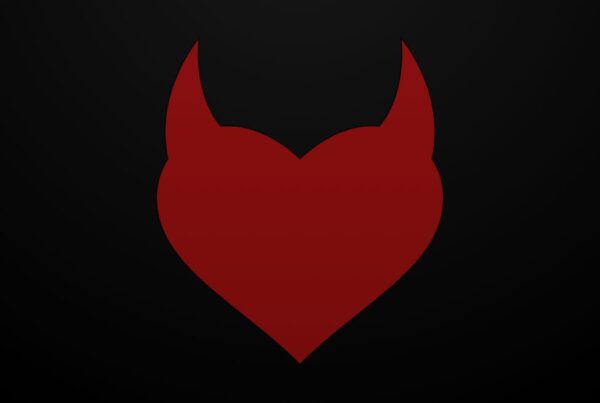 An Intro to FetLife 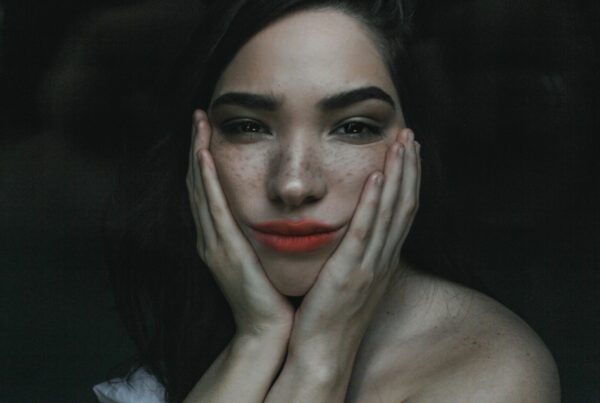 Aromanticism – What People Want You To Know 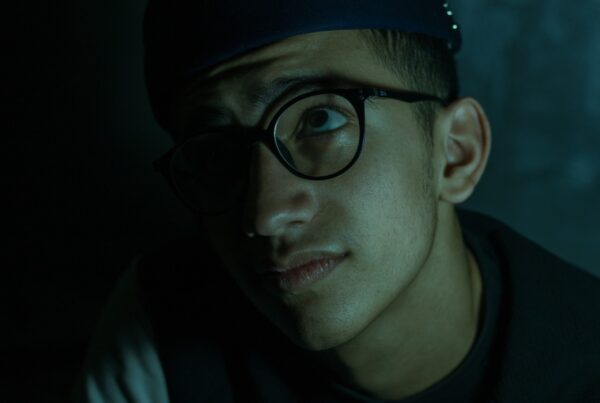 Missed Opportunities: Regret and The Impossibility of What If’s