This handsome tall man had been coming to the coffee shop for a few weeks now. He always smiled and was very courteous with me, unlike all the other people in his class. He was attending the interpretation course at the college, held twice a week in the evening. He would always have black coffee. He had a very deep voice and a very exotic accent, dark green eyes and a mole on his chin.

One day he just handed me his number and said: “Maybe we can go for a drink one day”. I melted and smiled. I called him after not very long and he came to pick me up from work. We spent a couple of dates just talking over drinks, going to the park and then eventually we started looking for places to have sex. We tried hotels a couple of times and later on he organised a friend’s place that was free on weekends, what a perfect coincidence. The first time we went to the flat we had no keys but there was a way of reaching the back door through climbing a brick wall at the back. This is when I decided he was my perfect match. He climbed a wall with his bare hands, just like in the movies! I was in owe.

He was from Iran and he was a singer in a band <3 <3 <3 He also was into fitness, he ran his own clothing business and did some on and off translation jobs between Russian, Farsi and English. He had to flee to Russia for political reasons, and there he learned martial arts, horse riding and the language. He then moved to Pune and finally Delhi. What else would anyone want? He was very good looking, little older than me, taller than me, very exotic. Tick-marked all my boxes.

Everything was perfect. We would meet once a week, listen or create music, have a couple of drinks and then have sex. Whenever we were having sex, he always wanted to take me in front of the mirror. He would look at himself and his gorgeous body while he was fucking me, mostly from behind. Every-time we went anywhere women would be constantly checking him out. I have to confess that one feels accomplished when that happens. It’s a trophy effect: I have won, there must be something special in me if someone better looking than me is at my side. We fragile, competitive and insecure human beings…

Everything was perfect, yet it got boring. I never had orgasms with him because I was always too conscious of his physical perfection. Everything had to look like a movie when I was with him, even in bed. Positions, expressions, moans had to be perfect to not disrupt his beauty. The excitement of imperfection lacked from our relationship and he was a little boring too. He had a lame sense of humour. I started seeing other guys and I kept him as the once a week exotic thrill.

After almost a year of standard weekly meetings he said he wanted to tell me something important. It was evening and he seemed serious. He had previously spoken about getting married so I expected it to be a kind of official proposal. Instead he said:

“I am married…
You know the house we have been going to have sex?
That is where I live with my wife and two kids. We go there on weekends because my wife goes to stay with her mother on those days.
Remember that one time I had to suddenly leave our romantic dinner?
That’s when my wife was in hospital delivering my second child.
But I love you and believe that you are the only person who can understand this situation. You are like my second wife.”

I always start laughing when men confess that they have lied or have been unfaithful. It usually means that you have reached their trust zone as a woman, or the end. I have come to the conclusion that most men feel that women always slap them with monogamous morality. They feel the cliched women don’t understand them. When they finally drop a bomb it’s either because they are moving on with someone else (another woman being the catalyst to the breakthrough) or they see you as a mate who will understand them.

Dating tip to avoid married men: it is important to reach the trust zone before getting entangled with someone. Crucial to not be judgmental about the things they say so that they open up about how they really feel about their sexual urges, affairs, cheating, etc. You need to make friends to understand them and their values better first. You might not be poly, and even if you are polyamorous, you don’t want to end up in a non-consensual situation – their partner being lied to. Dig deep at the beginning to save yourself from unpleasant surprises.

“Great” I said.  All the images of his house, the hairbrush in the bathroom that I used to set my her after sex, photos of the kids, the night he ran off, everything screened like a black and white movie in my head. I had some questions, he showed me some photos and the story seemed credible, like they always do. It was an arranged marriage and he had no choice. He never loved her and wasn’t attracted to her sexually, also because she was overweight. But they had two kids now and she got along with his mother, WHICH IS ALL THAT MATTERS IN THE END.

After hearing the story, I laughed some more. Maybe because I really didn’t care so much about him. I wasn’t ‘in love’ with him, but what if I had been? I would have been heartbroken, I would have also made sure to reach out to his wife, the second heartbreak victim. She would have given him, his mother and finances grief. Was all this worth the excitement of those weekend encounters?

We had sex that night, but I didn’t ‘perform’ so he lost his erection. I was completely still which made him realize I was not participating. He asked me what was wrong and I just laughed, got dressed and left.

Check out our previous post : Coming Out Never Ends 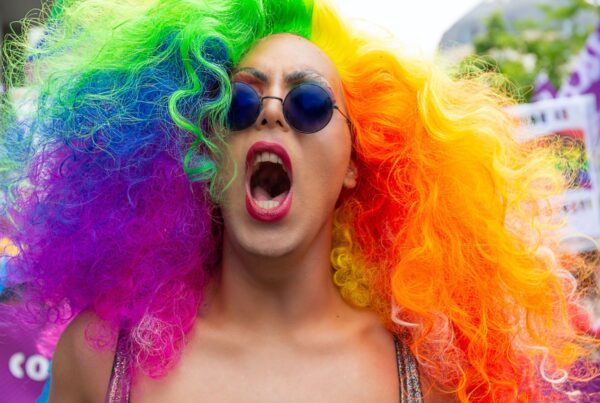 Coming out after marriage 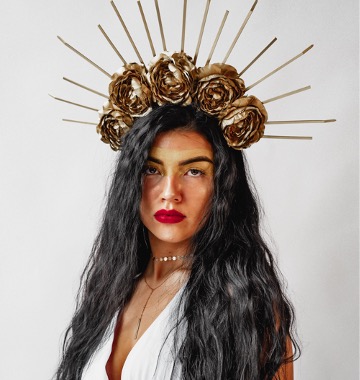 I see the red flags, I see their toxic patterns 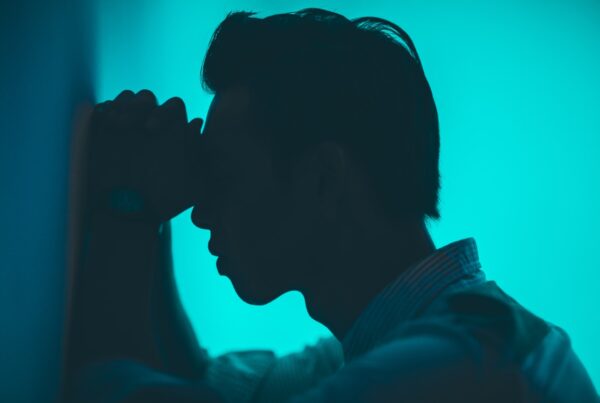