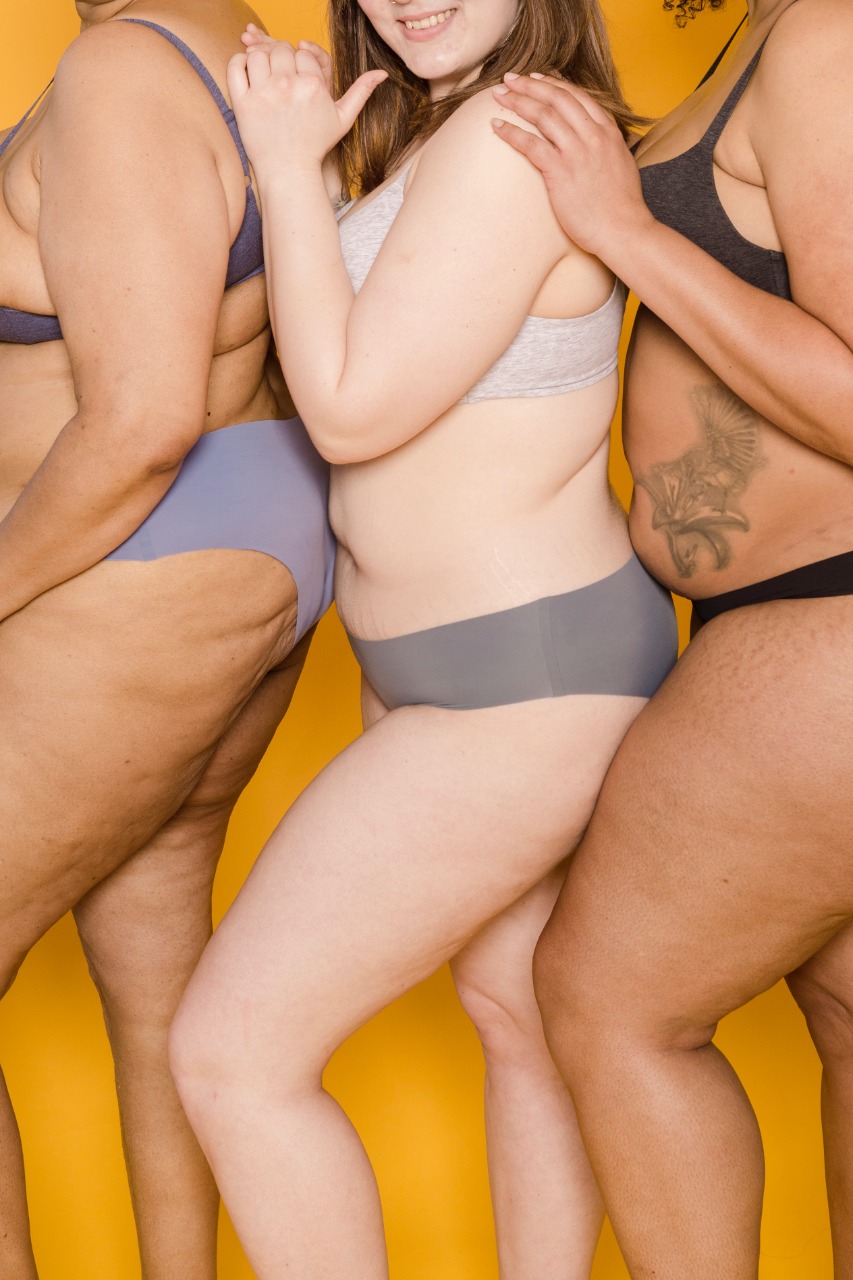 Toned legs, flat abs, chiseled arms, peachy butts… all have slowly made their way into the new fitness norm…or rather the new beauty norm. With news feeds flooded with fitness bloggers, models and ‘enthusiasts’ flaunting perfectly ‘fit’ bodies, many individuals are pushing themselves and doing everything they can to build this particular physique. 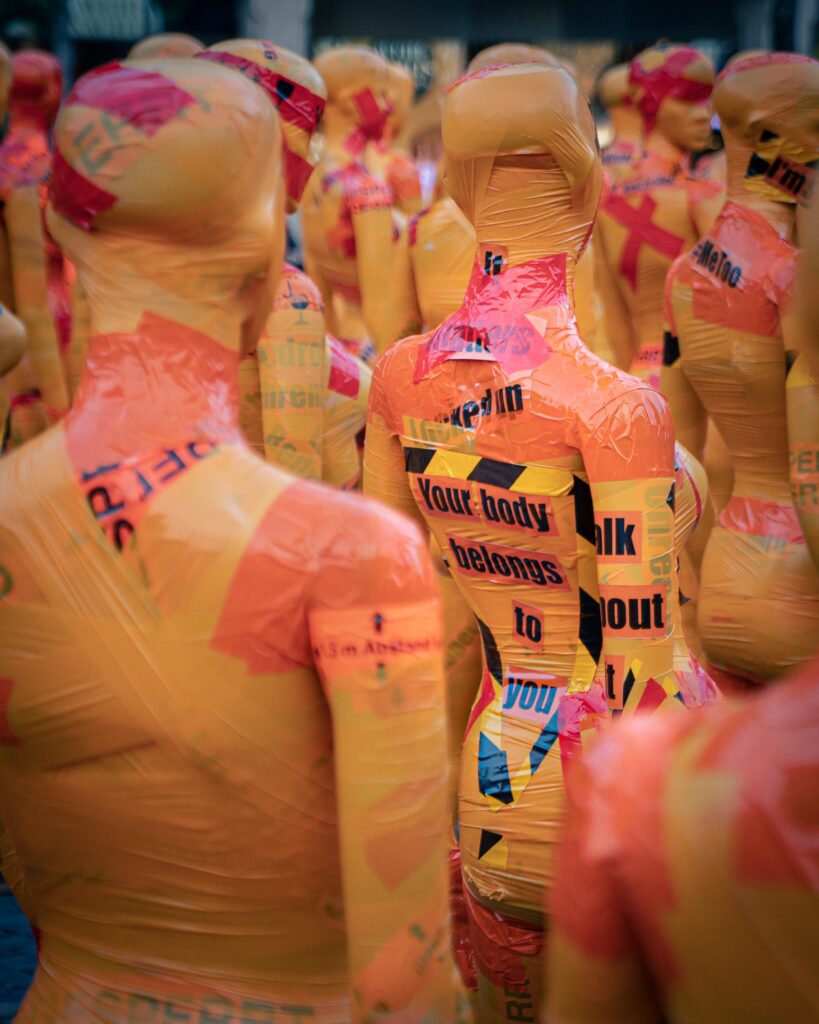 Over the last few years, people have learned and realized the importance of health and fitness in their lifestyle but today being ‘fit’ refers to a physical look rather than a state of being. Everyone from young teenagers to new mothers is going after this perfectly chiseled body which not only is hard to achieve but it is also leading to a decline in mental health.

So let’s take a step back and try and understand why is it that people are striving to achieve this particular look.

This new ideal goes above and beyond communicating people’s adoption of a healthy and conscious lifestyle. It is a visual representation of a variety of embodied values – values that illuminate one’s relationship with oneself and that with the outside world.

The new vision of the ‘fit’ body describes a young, perfectly toned, proportionate body.  Why are we all suddenly signing up for the six-week abs challenge or the 21-day hourglass challenge?
In a post-modern world owning this particular body type signals effort and investment people put into their bodies and themselves, and more importantly it communicates one’s ability to attain a high standard of control and discipline.

Seeing tangible results of the effort we’ve put into our bodies is not only highly rewarding and motivating but also speaks to perceived notions of responsibility, self-growth and development.

Thus, going from a body with a little cellulite here and there to a chiseled and ‘fit’ body is a visual representation of one’s journey of self-improvement highlighting efforts, drive and control one has over life… and if you think about it, the popularity of before and after images of the fitness journey is a clear sign of this.

Ideally, one’s body is ever-evolving and is on a journey throughout one’s lifetime but before and after images almost make it feel like there is a hard stop, a final destination → which today is the ‘fit’ body that many of us are working towards.

Talking about how seeing tangible results helped people feel in control and gave proof of their discipline, it was interesting to see that during the initial months of the pandemic many people took to fitness and pushed themselves much harder than they would have otherwise since seeing tangible changes in their bodies gave them a sense of control and routine – something we all lost during the pandemic.

To further decode the perfectly toned body it is important to look at how it positions people in society. Over years people have understood that the physical body not only functions physiologically as we interact with the world, but it is also one of the most important tools to communicate our embodied values and socialize them with the rest of the world.

The ‘fit’ body does the same…it communicates privilege – the privilege of being able to afford the resources required to invest in oneself. It cues a high socioeconomic standing as people believe that investing to achieve a ‘perfect’ body is not just about the effort one puts into it physically, but it is also about the expensive gym memberships, pricey protein powders and supplements, and a variety of workout gear and equipment.

Additionally, the concept of privilege is often associated with people being on top of things, being resourceful and in control of their lives (associations made based on having excessive resources), thus once again the physical representation of this particular body type that communicates these ideals, exhibits privilege in this sense too.

Simply being in the known about the trending ‘fit’ body type and working towards it, positions you as ‘one of the tribe’ giving a sense of belonging to a global community…making you a modern, cosmopolitan citizen. The fit body earns individuals the status of global citizens.

So what does all of this add up to?

What might seem like a harmless new ‘look’ communicating values of effort, control, discipline, modernity and privilege…might be another way of promoting a specific physical look as a ‘new’ defined standard of beauty. But the question I find myself pondering over is that is this beauty ideal really new?

For years we’ve been forced to internalize white beauty ideals – fair skin, thin and shapely bodies, a certain height, a fixed proportion even. However, as the conversation moves from being thin as a goal to being fit as a goal, is the outcome all that different?

In a world where visuals and imagery are taking over our minds and our lives, fitness defines a look rather than a state of mind. The ‘fit’ body is almost being talked about as a ‘forgiven’ or a politically correct way to promote conventional beauty standards that have always been spoken about in mainstream media.

We talk about beauty standards changing and becoming more holistic but the real question that needs to be asked is – are these standards REALLY changing? Or are these claims new ways of globalized capitalistic constructs like gyms, fashion brands, social media once again cashing in on our insecurities?

It is important for us as individuals to step back and think about what’s being sold to us. What are we consuming, especially in times of unforgiving social media. The same media that throws at us a new image of this ‘perfect look’, solidifying our internalized notions of unrealistic beauty standards.

While we might compare ourselves and want to adhere to some of these beauty standards, doing it to the extent of self-deprecation, increasing insecurities and mental health issues might be a rising concern, especially for the young and impressionable.

Barkha is a very stylish anthropologist with expertise in dating, fashion, beauty & style cultures. She will curate your closet and dress you to walk the dating ramp. Read her blog here

Barkha is a very stylish anthropologist with expertise in dating, fashion, beauty & style cultures. She will curate your closet and dress you to walk the dating ramp. Read her blog here: www.thesmalltalk94.wixsite.com/barkhasurana 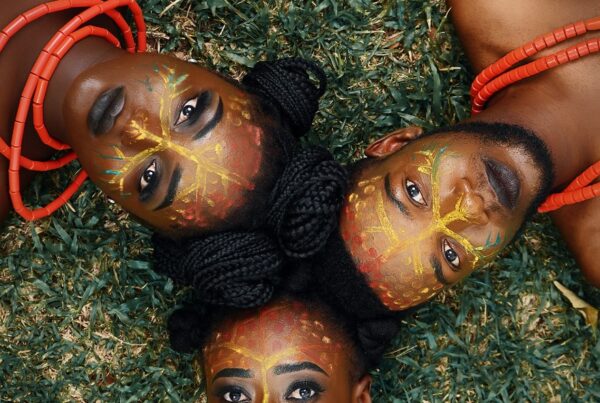 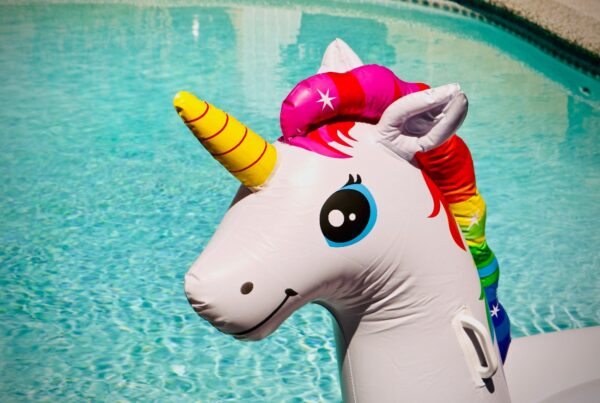 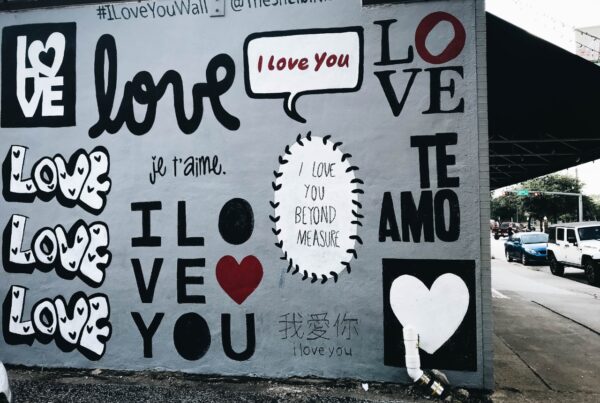 Love and other cliches