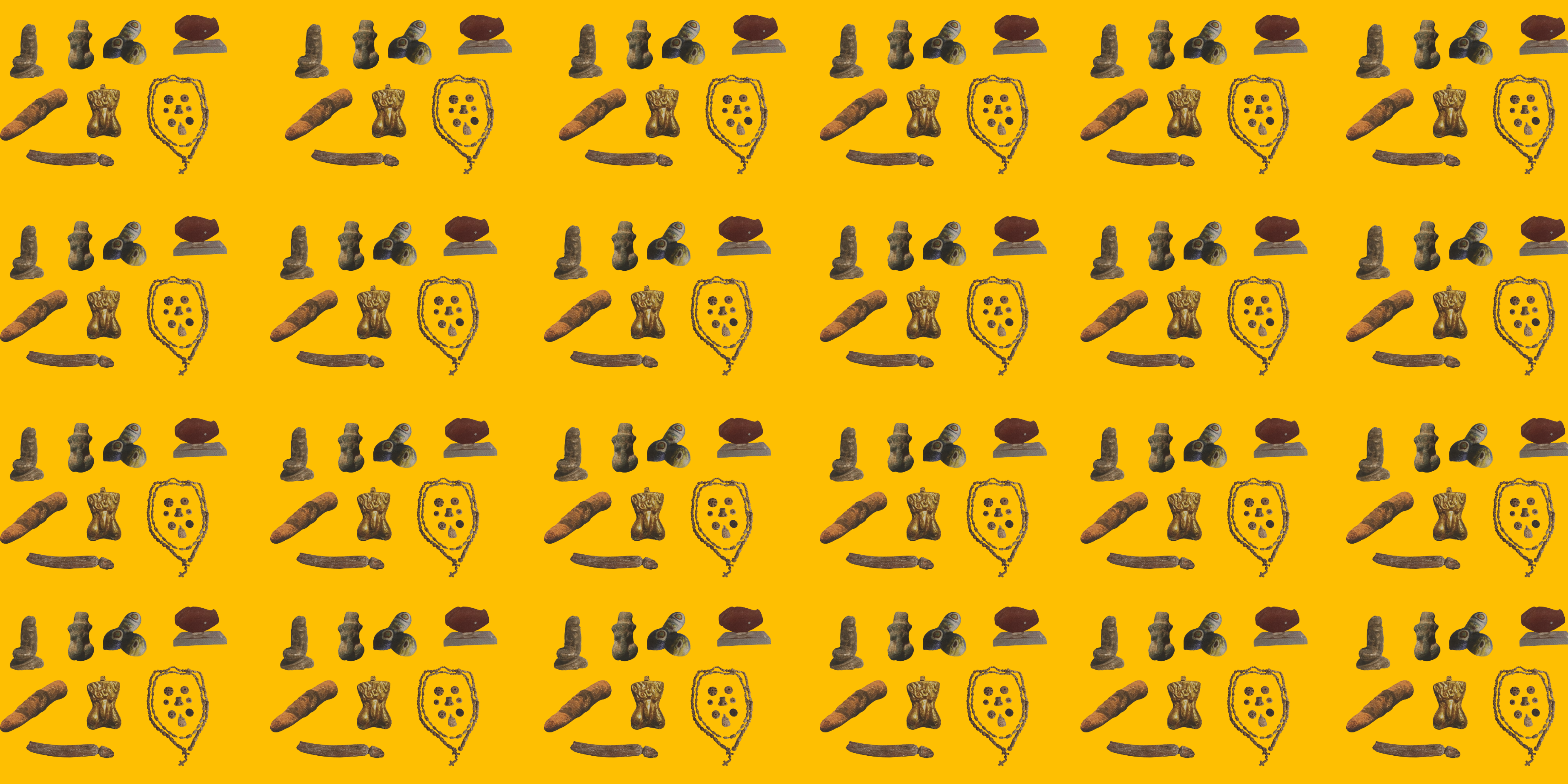 Harper Collins’ recent publication is an excellent cultural history of the phallus. Authored by Alka Pande and with contributions from Johan Mattelaer, Philip Van Kerrebroeck and Amrita Narayan – this new book, Pha(bu)llus, carries a list of nuanced essays and exciting images that give details about the plethora of ways in which the phallus has been perceived throughout human history.  The studies in this edition span across regions and also shift the academic lens from one discipline to another while examining the cultural past(s) of the phallus. 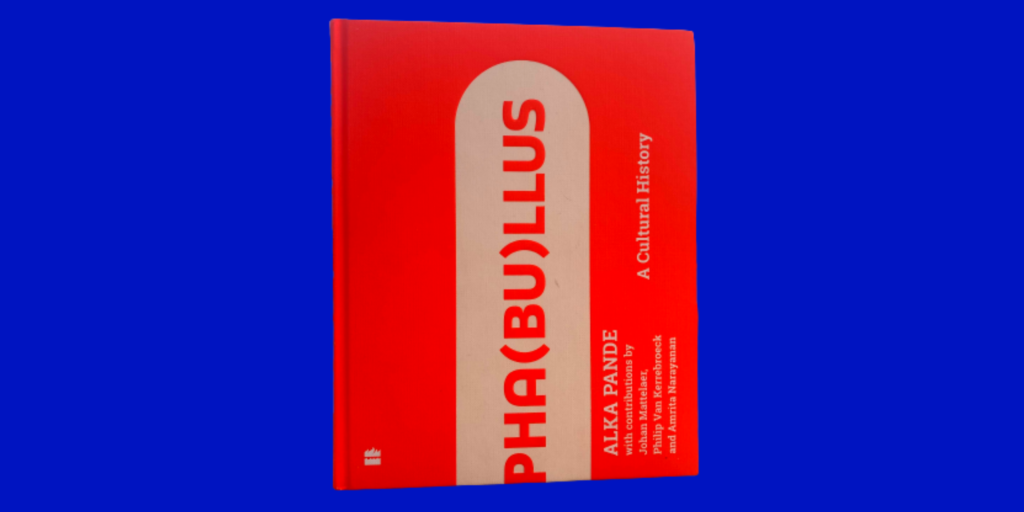 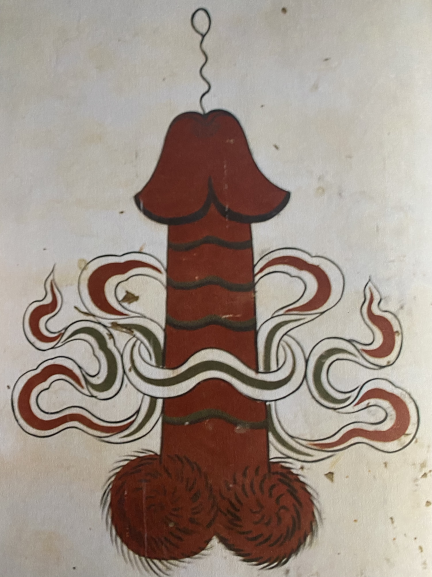 Johan Mattelaer explores the history of the phallus in regions across Asia and Europe. Looking at festivals celebrating phallic culture in places like Bhutan, he picks up examples of ‘astara’ or clowns that perform by carrying a phallus and that their presence is to “relax the crowd”. This, Mattelaer believes, is an attempt to explain “the naked truth of our own lives, how we tend to hide what is natural”. While there is a ‘relaxed imagery’ associated with the phallus, there also seems to be a sense of ‘aggressive significance’ – with gatekeepers (dwarapala) in the shape of male warriors with their power possessed in the phallus “as a living symbol”. 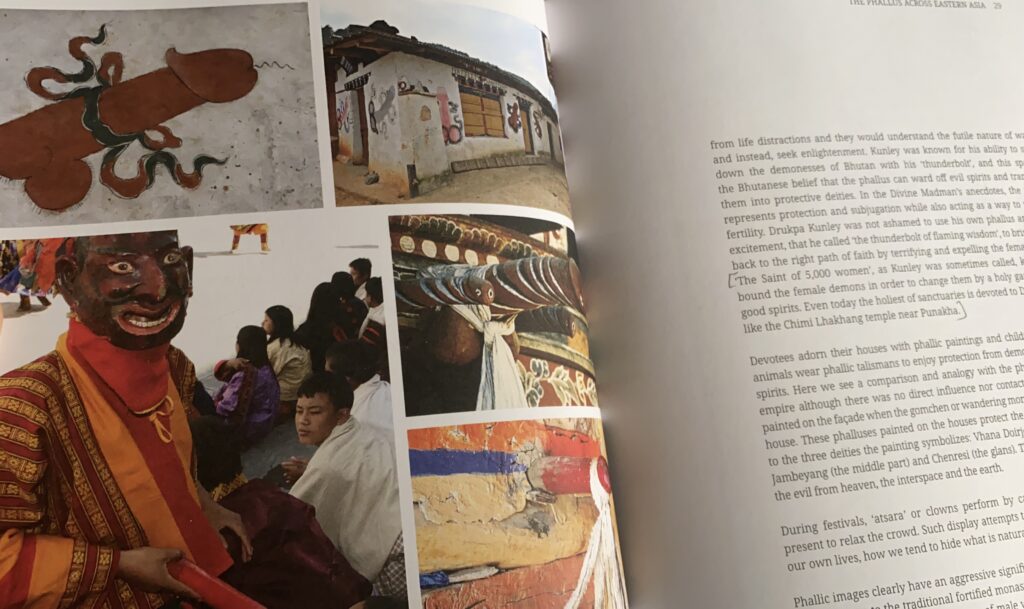 Mattelaer has also looked at the association of the phallus with creation myths. He retells the Japanese legend of Izanagi and Izanami in which they plant a giant phallus in the belly of the earth and use it like a spear to descend. The spear transforms into a tree of life and Izanagi and Izanami dance around it and at the end ‘imitate the story of the creation’, they make love and create islands. Stories like these show the relation between the sacred and the sensual.

Through the examples of European prehistoric art, Mattelaer has also shown readers that “much of what the phallic symbol represents has nothing to do with the sexual act itself – strength in combat, for example, or skill in hunting or good luck at sea. This is highlighted very clearly in the Stone Age drawings in Bohuslan in southern Sweden and Bardal in Norway. In these drawings, ithyphallic men are depicted in the midst of hunting scenes.” 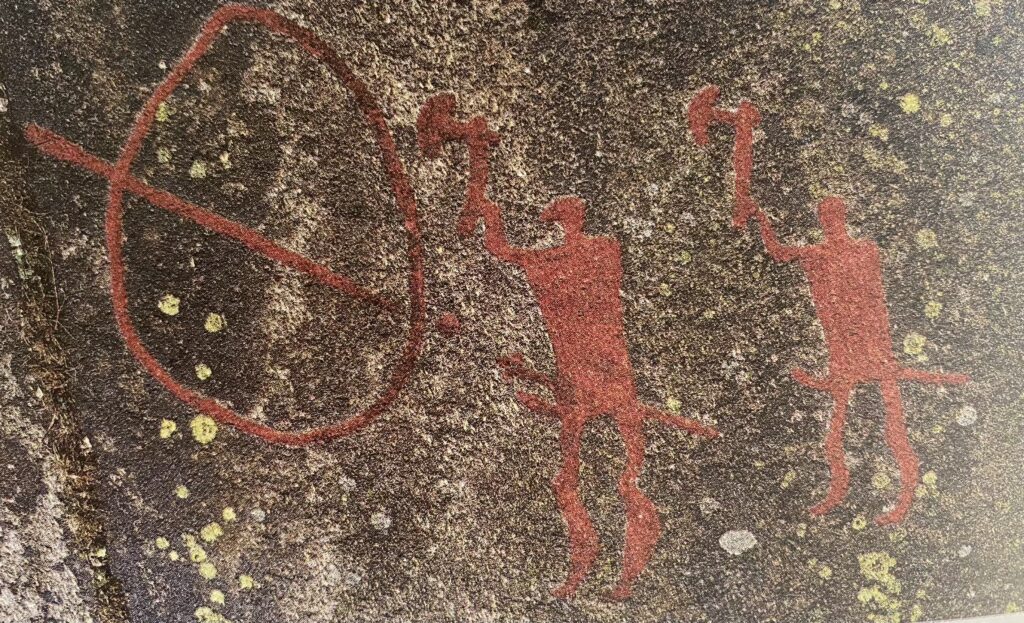 Rock paintings from the Bronze Age in Fossum, Bohuslan, Sweden.

Quite excitingly, Amrita Narayanan explores the ‘the phallus in psychoanalysis’ – its definitions, fantasies and even the role that geography plays! Calling the phallus a symbolic construction common to many civilizations and cultures – Narayanan shows that the figurative representation of the phallus is one ‘fullness’ and since it is permanently engorged, it commands a “power in the human imagination far in excess of the reality of a penis.” Since psychoanalysis tells us that every fantasy covers up a reality, the phallus which becomes an “emblem of wholeness” is able to provide us “an imaginary relief from the inherent lack and incompleteness of the human condition and the impossibility of total fulfillment within a human life”. 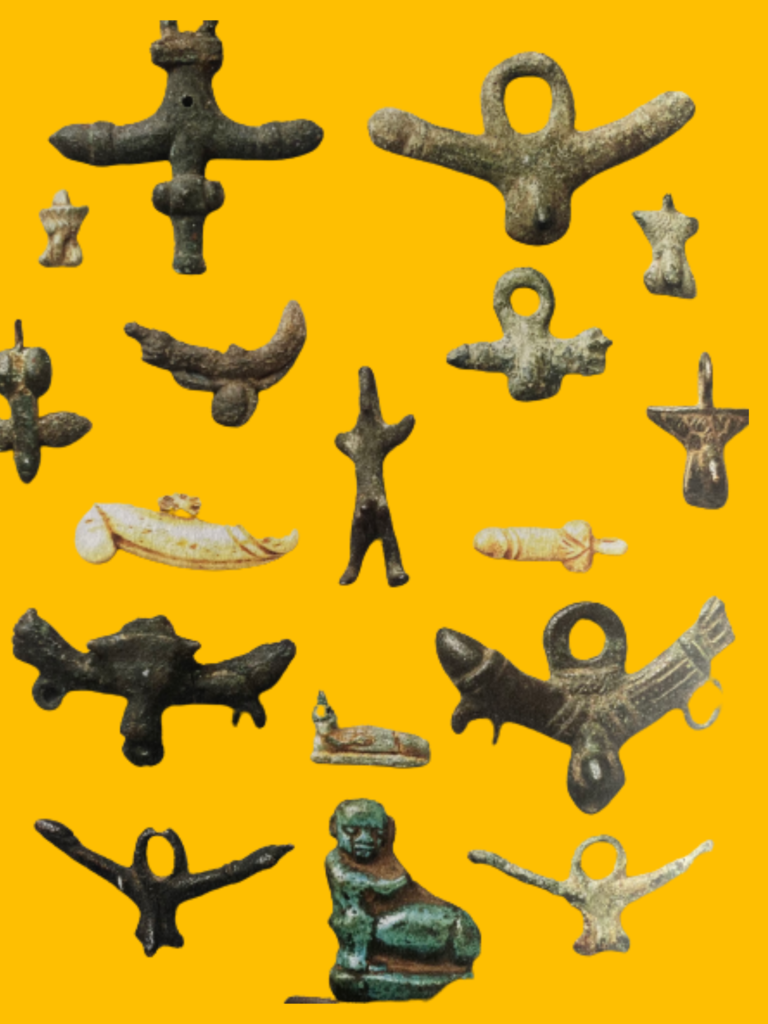 A collection of phallic amulets of Sigmund Freud

Pha(bu)llus has done an astounding job in giving a summary of the cultural history of phallus – stretching back to the prehistoric times and coming all the way down to the modern. With the vast geographies it covers and the diverse set of areas it taps into to examine the significance of the phallus – the book proves to be an exemplary addition to the Intimacy Curator Library!

If you have not purchased your copy yet, you can do so here. 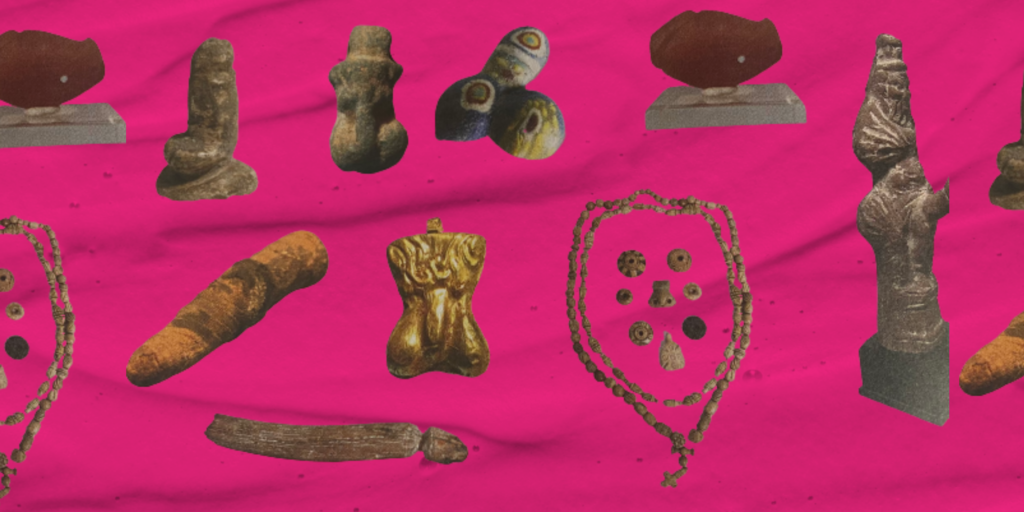 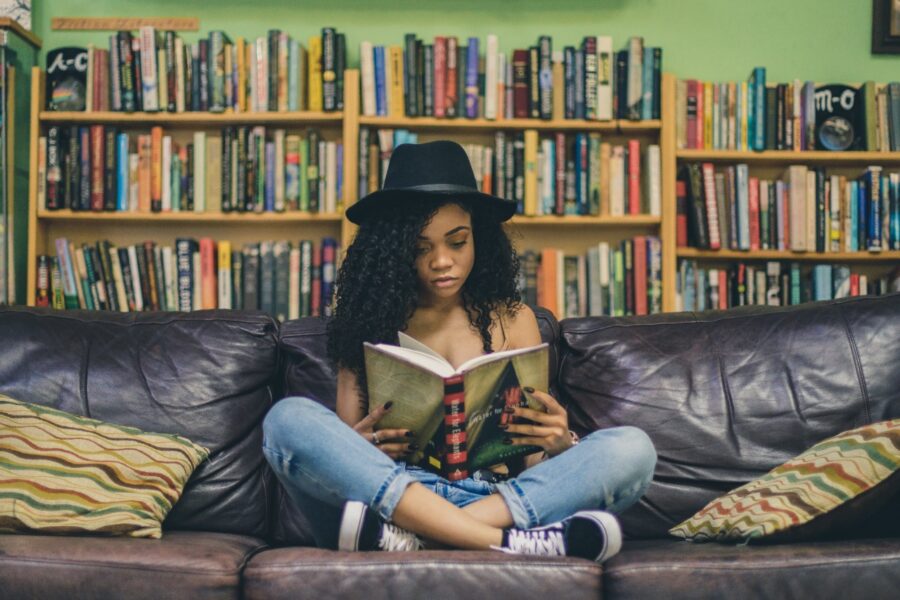 Books On Polyamory: The TIC Edition 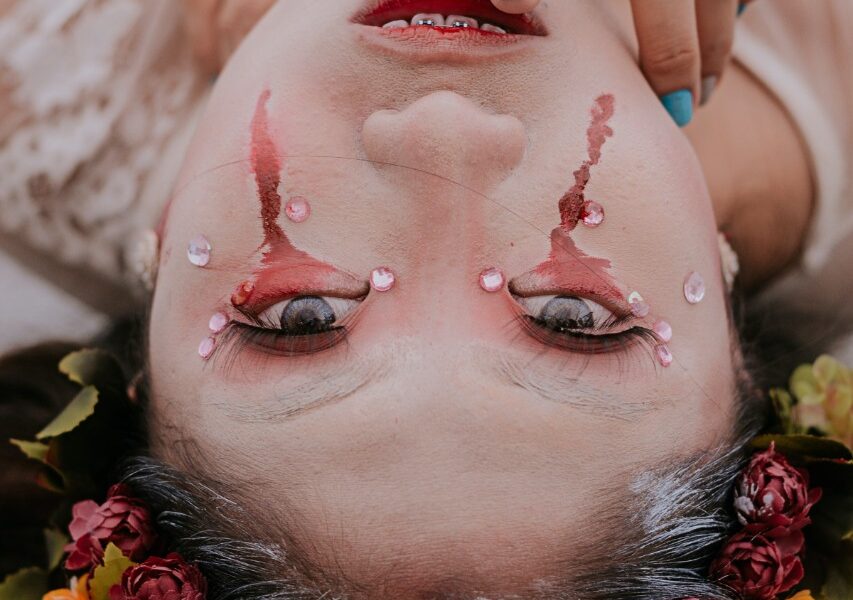